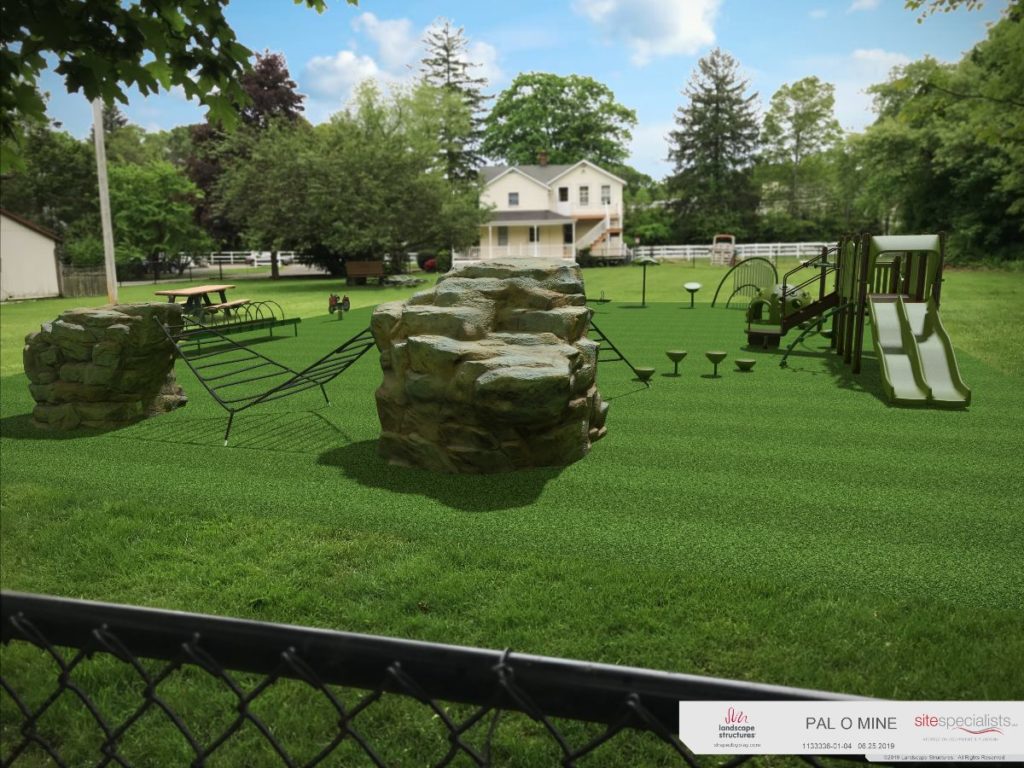 The Junior League of Long Island (JLLI) announced that on Saturday, September 28th, it will lend its support by helping to build a new accessible, sensory playground at Pal-O-Mine Equestrian in Islandia, NY.  JLLI not only raised funds for this project, but will also have volunteers on site to help build it.  The Andy Foundation is significantly funding the project, with additional support from other Long Island partners and donors including JLLI’s generous $25,000 contribution.

JLLI’s current President Christina Ho said that this project is a great example of local organizations and philanthropic partners working together to enhance the Long Island community. “Project Playground is a special project to the Junior League; it is an opportunity for our members to come together with other local organizations and community members to build a much-needed playground for deserving Long Island children,” Ms. Ho said.  “We are excited for this unique playground to come to fruition.”

The Junior League’s Project Playground initiative is implemented over a two-year period. The first year is the planning phase focused on site location, community interaction and preparation.  The actual construction of the playground is completed by Junior League members, along with the local community, during the second year of the project.  Previous JLLI playgrounds have been built at The Boys and Girls Club of the Bellport Area, The Boys and Girls Club of Oyster Bay, The Patchogue Early Head Start Center, The Hagedorn Little Village School in Seaford, the EOC/Head Start School in Manhasset and the Family Service League in Bay Shore.

About Pal-O-Mine Equestrian, Inc. Pal-O-Mine (www.pal-o-mine.org), is a private, not for profit organization providing a comprehensive therapeutic equine program using horses to facilitate growth, learning and healing for children and adults with disabilities.