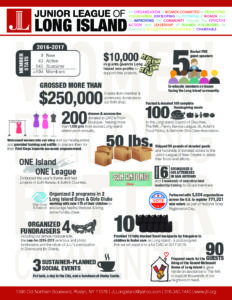 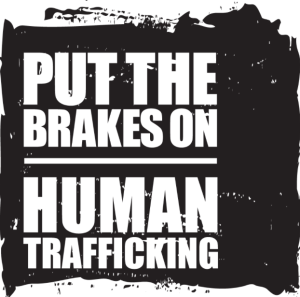 In addition to working with local communities and putting our amazing volunteers to task in improving and bettering Long Island, we are strong advocates of the New York State Public Affairs and Awareness Committee in New York State.

The New York State Public Affairs Committee of the Junior League is a coalition of 17 Junior Leagues across New York and represents more than 7,500 women. It focuses on public policy impacting women and health as well as children and families.

The New York State Public Affairs Committee of the Junior Leagues of New York (NYSPAC) is made up of 17 Junior Leagues and represents more than 7,500 women from across the State of New York. NYSPAC takes action on select state and national issues that support its projects, educates individual League memberships on issues selected for action by NYSPAC, facilitates communication among the member Junior Leagues of New York State in the area of public affairs, provides training in advocacy skills and strategies, and acts as the representative of the member Leagues at the state and national level.

The vote PASSED on March 16th for the Trafficking Victims Protection Act. The Junior League and NOW will held a joint press conference and rally in Albany that day.
After years of fighting, the New York legislature finally passed an anti-traficking bill! Up until now, pimps could only get fined, but now, trafficking has become a class B violent felony, and they can get up to 25 years in prison. AND patrons of underage prostitutes will get heavier penalties. AND there will be money going towards support services for the victims…Finally!!

Thanks to all of the volunteers from organizations such as NOW, The Junior League of Long Island & The Women’s Equality Collation, #PeopleAreNotForSale.

Junior Leagues from around New York State convened in Albany for the advocacy and lobby activities to promote this year’s League legislation agenda, focused on ending human trafficking and providing assistance to victims of domestic violence.

This year’s legislation included the Trafficking Victims Protection and Justice Act, which aims to end child sex abuse and exploitation, enhances protection for trafficking victims, and holds traffickers accountable for their transgressions.

NYSPAC also supports the Domestic Violence Survivors Justice Act, which allows for judicial discretion during sentencing of victims of domestic violence who are convicted of crimes directly related to the abuse.

A HISTORY OF ADVOCACY AND AWARENESS
Over the last century, individual Junior Leagues have played an active role in educating the public on the pressing issues of the day and advocating for change, legislative or otherwise, on behalf of those who don’t have a voice.